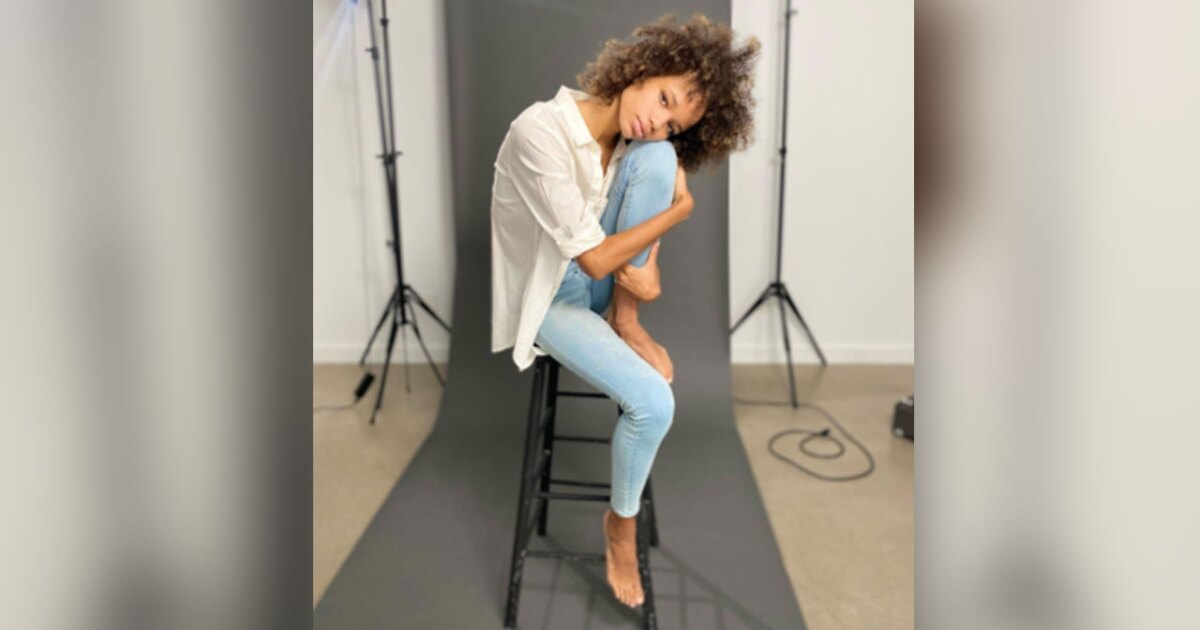 Ford Models New York and Paris announced on Tuesday that they have signed contracts with Whizdom Williams, a Delray Beach resident and 11th grader.

“It was pretty scary, you know, walking into the Ford studio. There’s a lot of pressure. There’s a lot of lights and cameras, and your heart is racing, but it’s a really great community. The people there are so beyond welcoming,” she said.

Williams said she hopes her modeling career will shine a light on teen mental health issues and social justice.

“I’ve already learned that modeling is very hard work. It’s also exciting, and I want to use this opportunity and exposure to help other people,” she said in a written statement.

The 6ft 1in socially active teenager said she encourages her peers to get involved in equality issues.

“I’m a very happy person, but I’ve struggled emotionally at times,” Williams said. “I want to give teenagers a safe place to ask for help and ask adults to give it to us – without judgement.”

The accomplished teenager is also a competitive gymnast, plays high school basketball, knows sign language and has a passion for poetry.

“I also understand that there are very unrealistic beauty standards for African American women and people of color in America,” Williams said.

She plans to use her words to break down barriers in the beauty industry.