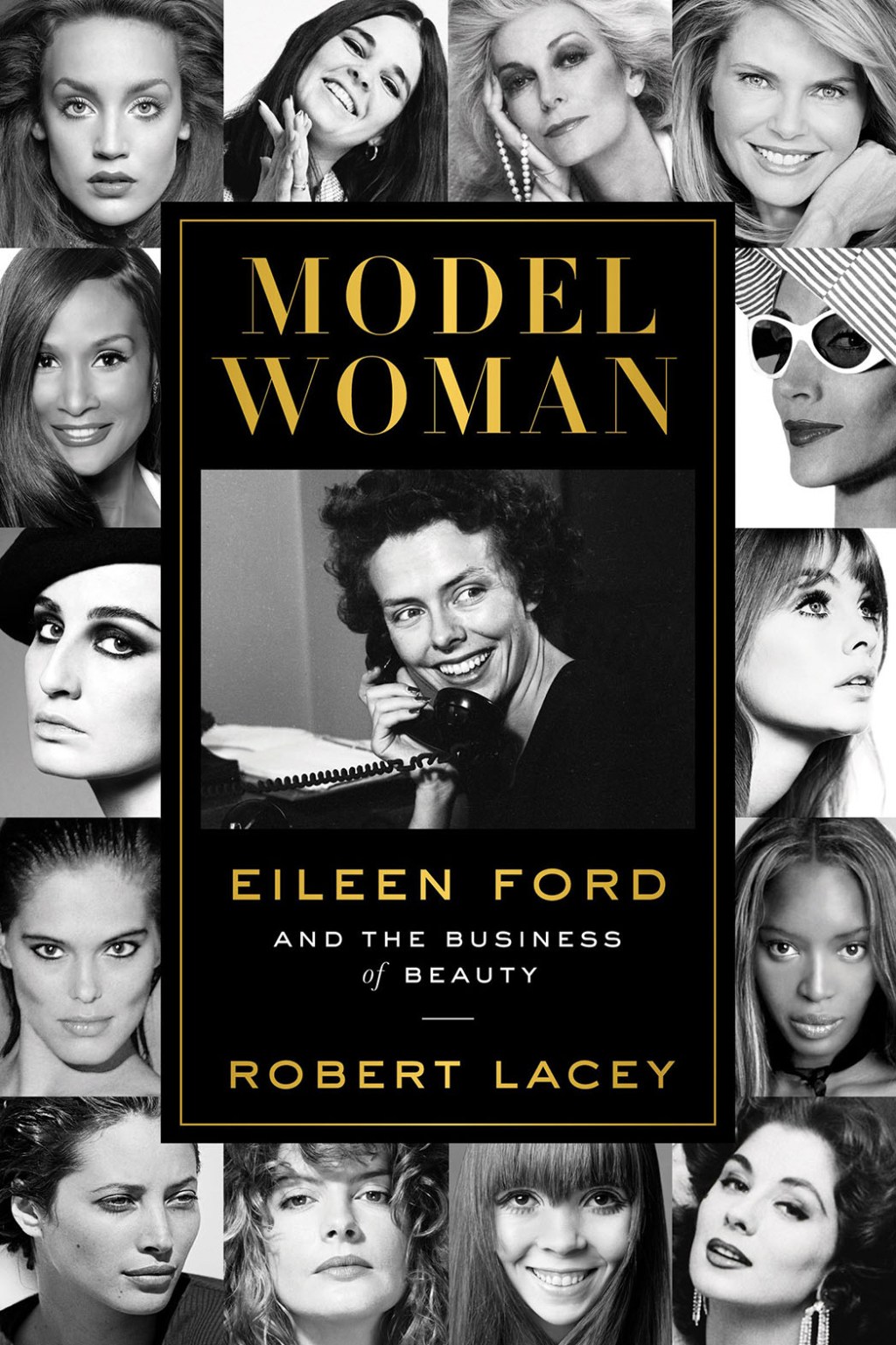 ABC is ready to hit the runway – or at least focus on the drama behind it.

The Disney-owned network picked up the drama Female model to steer OR to direct, The Hollywood Reporter has learned.

Inspired by Robert Lacey’s 2015 book Model Woman: Eileen Ford and the Beauty Business, the fictional drama takes place at the end 1970s during the infamous Model Wars. The potential series centers on Bertie Geiss — a tumultuous matriarch and uncompromising businesswoman at the head of an internationally renowned modeling agency. Helen Childress (reality hurts) will write the script and produce the drama alongside Anonymous Content’s Rosalie Sweden and The Royals‘Scarlett Lacey.

Keep up to date with all the latest mics, castings, and eventual series orders with THR pilot season practical guide.