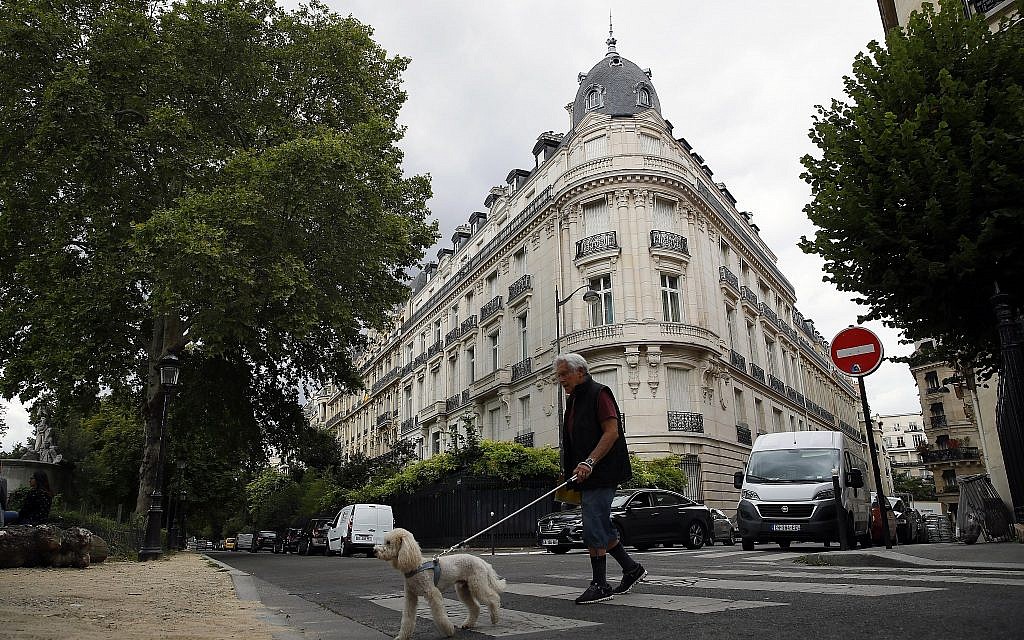 Brunel was charged with rape of a minor over 15 and sexual harassment, said a statement from the prosecution. He was first arrested on Wednesday at Paris Charles de Gaulle airport as he was about to board a flight to Senegal.

Epstein, who was arrested in New York in July 2019 for trafficking underage girls for sex, was found hanged in his New York jail cell the following month as he awaited trial for abuse involving girls in his house in Palm Beach and on his private island in the Caribbean.

His ownership of an apartment in an upscale Paris neighborhood and allegations of women who say they were abused in France have prompted French prosecutors to launch their own investigation.

This investigation focused on Brunel, who was accused in American court documents of rape and of having procured young girls for his friend.

“This is what victims have been waiting for for many years, some for more than 30 years,” said Anne-Claire Lejeune, a lawyer for several women.

The prosecutor’s decision to charge him “gives meaning to what they’ve been saying for all these years”, she added.

Now 70 years old, Brunel began his career as a model scout and in 1978 participated in the creation of the prestigious Karin Models agency.

He then moved to the United States where he co-founded the Miami-based agency MC2. According to The Parisian, the agency had two additional offices in New York and Tel Aviv.

The Miami Herald reported that MC2 was partially funded by a $1 million line of credit from Epstein.

Brunel’s lawyer in October 2019 said he vehemently rejected allegations made in the press, but denied his client was on the run, insisting he was available for questioning. 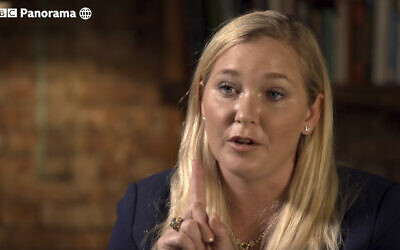 Screen capture from video of Virginia Roberts Giuffre gesturing during an interview on BBC Panorama, which aired December 2, 2019. (BBC Panorama via AP)

In US court papers, Virginia Roberts Giuffre, a lead plaintiff against Epstein, accused the US tycoon of using her as a ‘sex slave’ and said she was forced to have sex with politicians and well-known businessmen, including Brunel.

She also alleged that Brunel would bring girls as young as 12 to the United States and pass them on to his friends, including Epstein.

These claims prompted a rare statement from Brunel in 2015 that itself broke years of silence in which he vehemently denied any involvement, “directly or indirectly”, in Epstein’s crimes.

Long before the Epstein scandal broke, Brunel was accused of rape by multiple models in a 1988 CBS documentary. 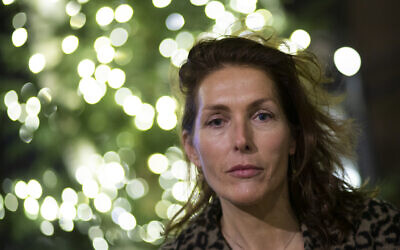 Former model Thysia Huisman, who is among the women who accused Jean-Luc Brunel of rape, poses for a photo in Amsterdam, Netherlands, December 17, 2020 (AP Photo/Peter Dejong)

On Thursday, Thysia Huisman, a former Dutch model who says she was drugged and raped by Brunel when she was 18, welcomed news of her initial arrest as “great news”.

Huisman said she was the first complainant to report Brunel to authorities in 2019, and 11 other victims subsequently came forward. But those charges were in danger of never making it to court because of the statute of limitations.

Times of Israel staff contributed to this report.

Our team covered this story with the rigor and precision that characterize Times of Israel reporting on all topics. If it is important to you that this type of media organization exists and thrives, I urge you to support our work. Will you join the Times of Israel community today?