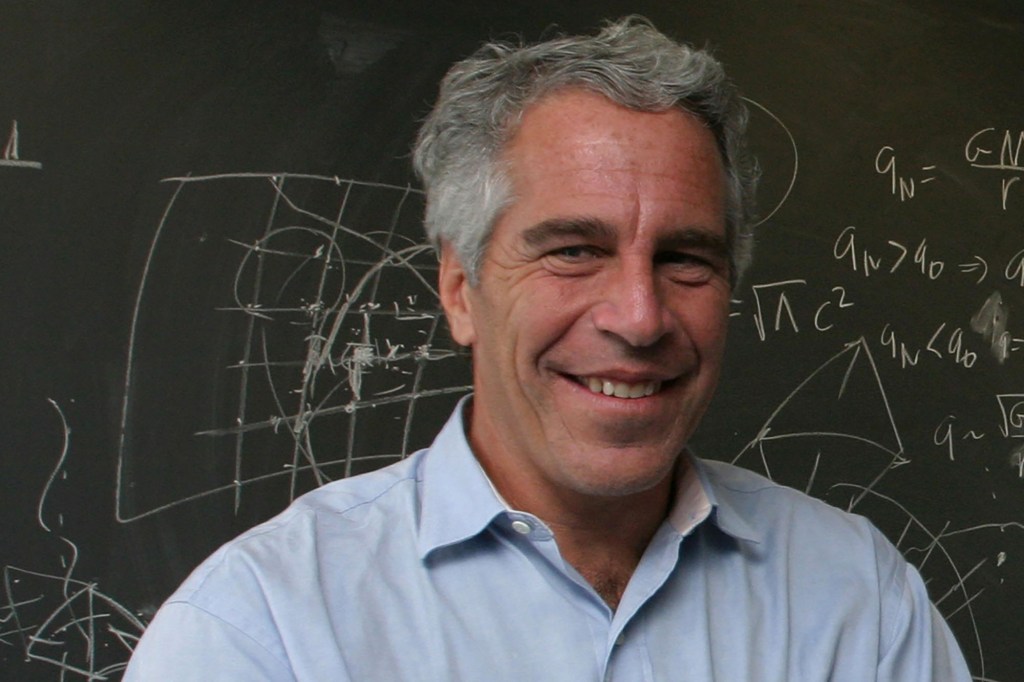 French authorities have completed their search of Jeffrey Epstein’s home, as well as the offices of Jean-Luc Brunel, the modeling agent who was part of the pedophile’s inner circle.

Searches at Karin Models, an agency in Paris’ upscale 8th arrondissement, and at Epstein’s home near the Arc de Triomphe were carried out over the past week, the Paris prosecutor’s office said on Tuesday.

Brunel, who is credited with launching the careers of top models including Christy Turlington and Angie Everhart, recruited girls from around the world through his modeling agency MC2. The Miami-based agency was funded by Epstein.

Virginia Roberts Giuffre, one of Epstein’s alleged ‘sex slaves’, has accused Brunel of sleeping with her when she was underage.

Epstein, 66, killed himself in a Manhattan jail in August, weeks after his arrest on federal sex trafficking charges.

Earlier this month, French authorities said they had interviewed three alleged victims of Epstein as part of their investigation into whether the multi-millionaire pedophile had committed crimes in the country.

The prosecution did not give more details on the progress of the French investigation.