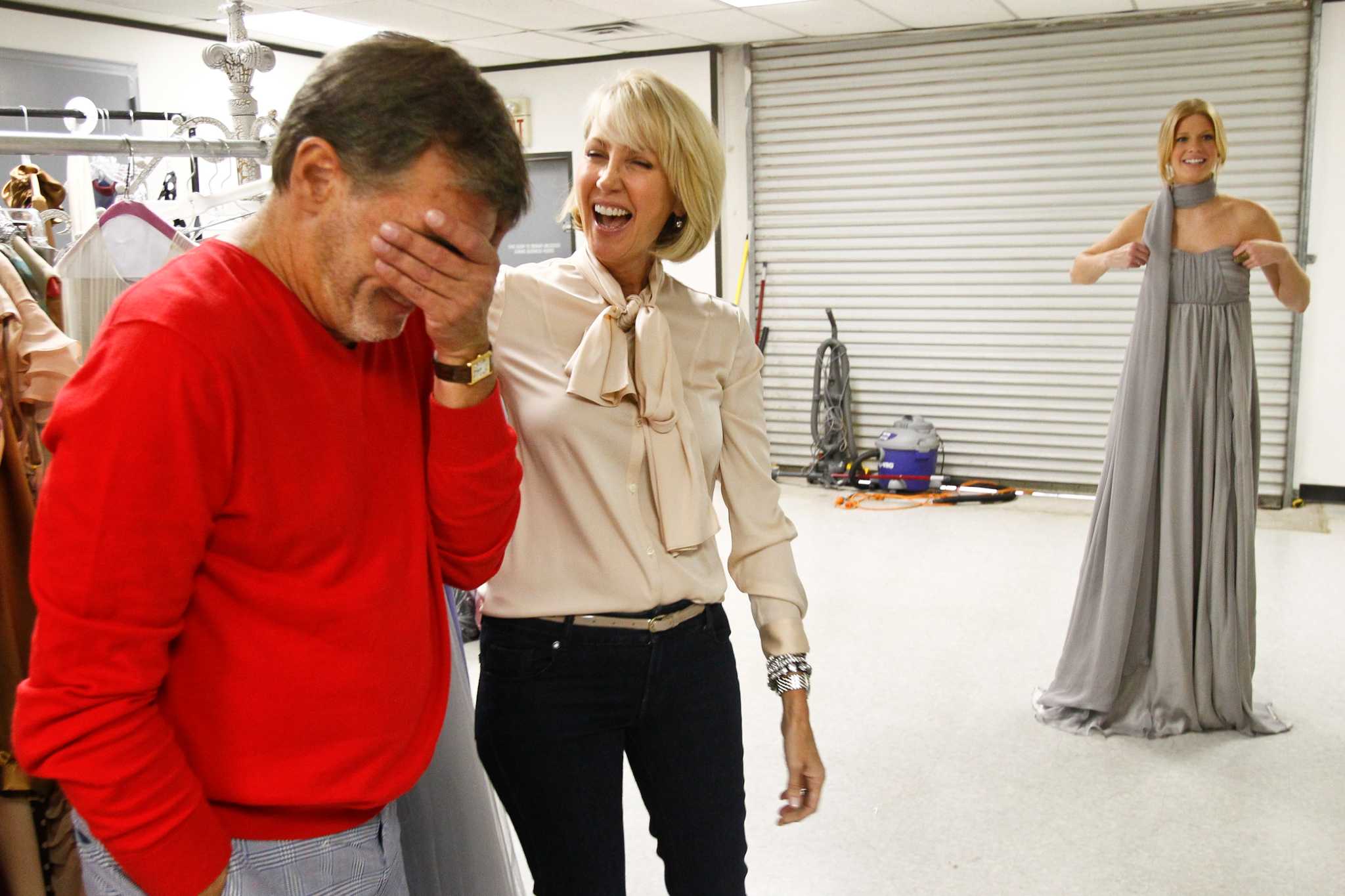 Hamil from Houston launches a modeling agency in New York

Neal Hamil is back in the modeling world with Mix Model Management, which he opened a week ago in New York.

The agency currently represents nearly 20 models, 12 of whom will be parading next month during Mercedes-Benz Fashion Week in New York.

“I just missed being in the modeling business,” Hamil said by phone from his New York office. “It’s what I know and love. It was time to reinvent and do something new.”

Hamil kicked off the adventure with longtime friend Wayne Sterling, co-founder of Models.com and a former fashion editor who worked with music mogul Russell Simmons. Among the agency’s models are blogger Jordan Bach and actor and jewelry designer Waris Ahluwalia.

“It’s always scary to start something new,” said Hamil, a Baytown native and founder of Houston-based Neal Hamil Modeling Agency, which he sold about 20 years ago. “But I feel so good about it.”

Hamil has been in the modeling business for around 35 years and was trained by industry legend Eileen Ford. He was executive vice president at Ford Models and director of Elite Model Management Inc.

In 2010, he returned to Houston to take a break from the modeling industry. He became creative director of FashionHouston, the city’s annual fashion week, and launched the inaugural event in 2010.