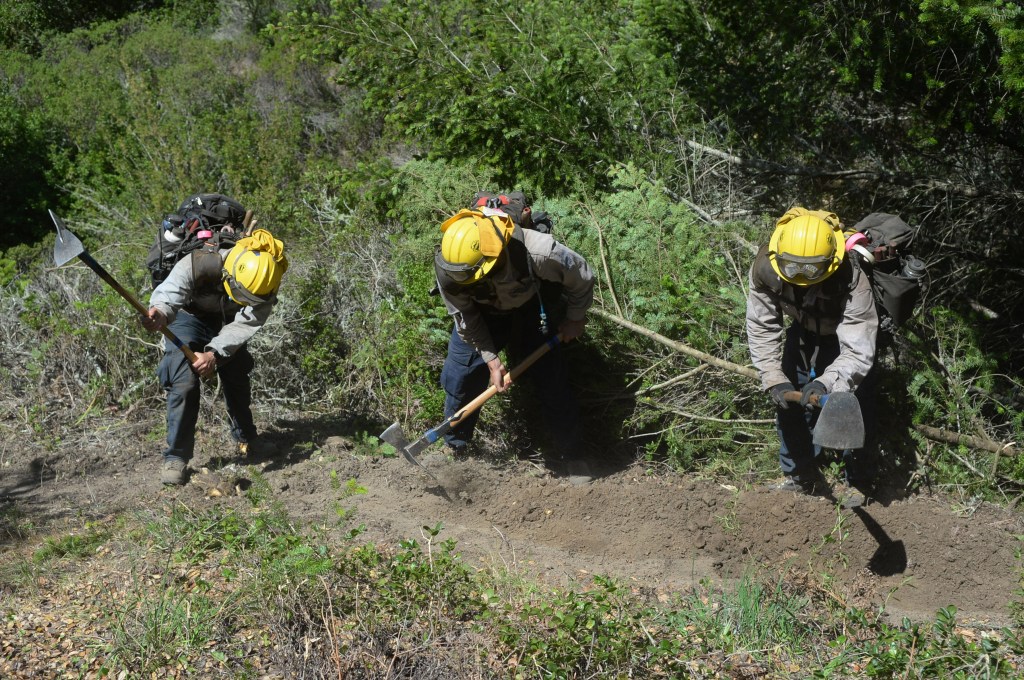 Marin County firefighters preparing for the next big wildfire have improved computer modeling showing where fuels pose the greatest risk to homes.

There’s no time to waste preparing for the next fire season, and in fact, it could be underway. Already this month, firefighters were called in to tackle a wildfire at Big Basin Redwoods State Park in Santa Cruz County.

Since 2017, the California wildfires have been the deadliest and most destructive in recorded history. In 2020, more than 4 million acres burned in California, the most in state history.

“I am very concerned that we are entering this season with one of the driest years on record,” Marin County Fire Chief Jason Weber told the board of supervisors.

“The County Wildfire Protection Plan and all data behind it will be used to support the evacuation planning work being done by the Marin Wildfire Prevention Authority,” Weber said. “It will be used to help plan the work of the MWPA for years to come.”

The MWPA was established as the governing body to manage funds raised through Measure C. The measure, approved with the support of 70.8% of local voters in March 2020, is expected to raise approximately $20 million per year to fund wildfire hazard mitigation across the county. .

Mark Brown, chief executive of the authority and former county fire chief, said: ‘The analysis and scientific data contained in the CWPP will allow us to make strategic decisions in a scientific way.

The updated CWPP used this vegetation data to create updated fuel model datasets for the county. The datasets are used as inputs for fire behavior models, which predict potential fire behavior and identify high risk areas.

“It gave us a much better fuel map than we had historically,” Weber said. “Our population density is primarily along the eastern corridor of the county, where unfortunately our greatest risk lies.”

Brown said, “I’m particularly excited about this plot-level analysis. One of the most important things we do is assess the defensible space of all of our homes.

“We’ll be looking to do a third of our homes each year,” Brown said, “so every three years a home will get an appraisal.”

Brown stressed that Marin residents must do their part by creating defensible space around their homes and taking other steps to make their homes more fire resistant.

Some recommended preventative measures include the installation of fire rated roofing, siding, vents and double glazed windows. Residents are also asked to keep driveways and roads clear of overgrown shrubs to allow access for first responders during a wildfire.

“It can’t just be public bodies doing the work,” he said. “We need our residents to take responsibility.

A critical piece of information missing from the CWPP is an assessment of Marin’s fire escape routes. A study launched by the MWPA is in progress.

Brown said the information from this study will be used to determine the highest risk routes so that vegetation management efforts can be focused on those areas.

Some Marin residents who live in high fire risk areas worry that new state mandates to create affordable housing could end up hampering evacuations. They fear that higher population densities and relaxed parking requirements could mean calamity in areas served by steep and narrow roads.