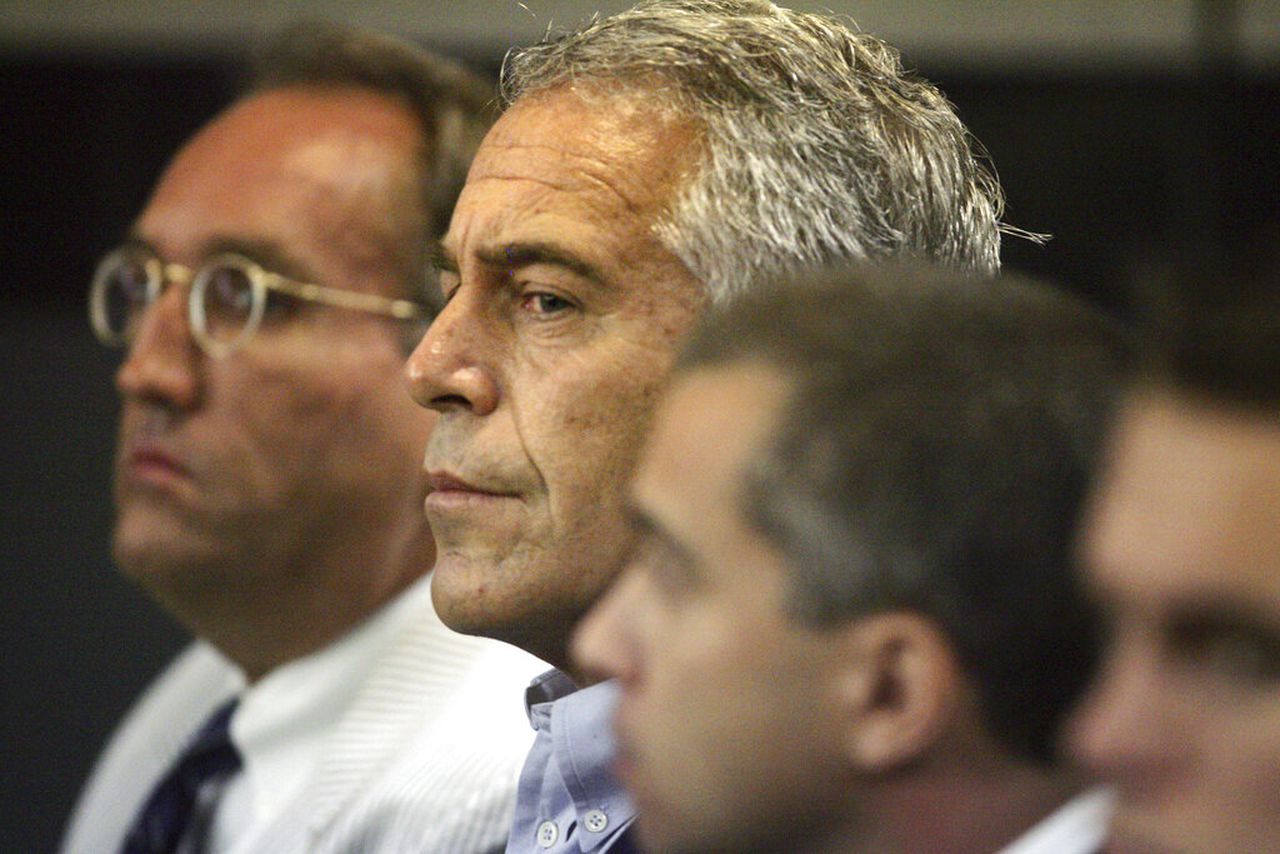 PARIS — A modeling agent close to disgraced American financier Jeffrey Epstein was found dead on Saturday in his French prison cell, where he was being held as part of an investigation into rape and sex trafficking of minors, according to the Paris prosecutor’s office. .

Paris police are investigating the death of Jean-Luc Brunel at the historic La Santé prison in Paris, the prosecution said.

Victims of his alleged abuse have described shock and dismay that the 75-year-old, a well-known model scout in the 1980s and 1990s who ran various agencies in Paris and New York, will never face trial. They called his death a double whammy after Epstein took his own life in 2019 in a Manhattan jail while awaiting sex trafficking charges.

Brunel’s lawyers suggested on Saturday that he too had taken his own life. In a statement, they described his “distress” during his incarceration and his repeated requests for provisional release from prison.

“Jean-Luc Brunel has never ceased to claim his innocence,” they said. “His decision was not guided by guilt, but by a deep sense of injustice.”

Lawyers would not comment further on what happened and it was unclear whether the prison had any suicide prevention measures in place.

Brunel was detained at Paris Charles de Gaulle airport in 2020 as part of a wide-ranging French investigation sparked by US sex trafficking charges against Epstein. A frequent companion of Epstein, Brunel was considered central to the French investigation into the alleged sexual exploitation of women and girls by the American financier and his entourage. Epstein often traveled to France and had apartments in Paris.

One of Epstein’s main accusers, Virginia Roberts Giuffre, has alleged that Brunel recruited women, some of them minors, to have sex with Epstein and other wealthy people, luring them with promises of modeling work .

Several women who identified themselves as victims have spoken to police since the French investigation began in 2019 and have at times expressed frustration at the slow pace of the investigation.

One, Thysia Huisman, said on Saturday that the news of Brunel’s death had “shocked” her.

“It makes me angry, because I’ve been fighting for years,” Huisman, a former Dutch model who told police she was drugged and raped by Brunel as a teenager, told The Associated Press. . “For me, the end of it all was to be in court. And now that whole ending – which would help with closure – is taken away from me.

A lawyer representing Huisman and other victims, Anne-Claire Le Jeune, said other women involved in the case felt the same way.

“Big disappointment, big frustration that (the victims) won’t get justice,” she told the AP.

She expressed doubts that the investigation would lead to a trial, as Brunel was so central to the case. She also expressed concern that Brunel’s death means his accusers will not get any official acknowledgment of their victim status.

“To rebuild yourself (after abuse) is one of the essential steps,” Huisman said.

She expressed hope that Brunel’s death will not discourage women from continuing to speak out against abuse. The survey, along with a growing focus on sexual misconduct in France, has “liberated women to talk about it”, she said. “It’s a difficult step that requires a lot of courage and strength.”

Brunel has also been named in US court filings. A spokesman for the prosecutors who charged Epstein in New York declined to comment on Brunel’s death.

For Giuffre and other victims, the news of Brunel’s death was “devastating”, according to a statement from his lawyer, Sigrid McCawley.

Guiffre herself tweeted: “The suicide of Jean-Luc Brunel, who abused me and countless girls and young women, closes another chapter. I’m disappointed that I couldn’t face him in a final trial to hold him accountable, but happy that I was able to testify in person last year to keep him in jail.

McCawley said Brunel’s death did not end the search for justice.

“For the women who have stood up and held law enforcement around the world to account, it’s not how these men died, it’s how they lived and the damage they did. caused to so many people. The fight for truth and justice continues,” McCawley said.

Britain’s Prince Andrew recently agreed to settle a case in which Giuffre accused him of sexual abuse when he was 17. Guiffre says it was provided to Andrew by Epstein, charges Andrew denies. The settlement, in which Andrew agreed to make a substantial donation to Giuffre’s charity, avoids a lawsuit.