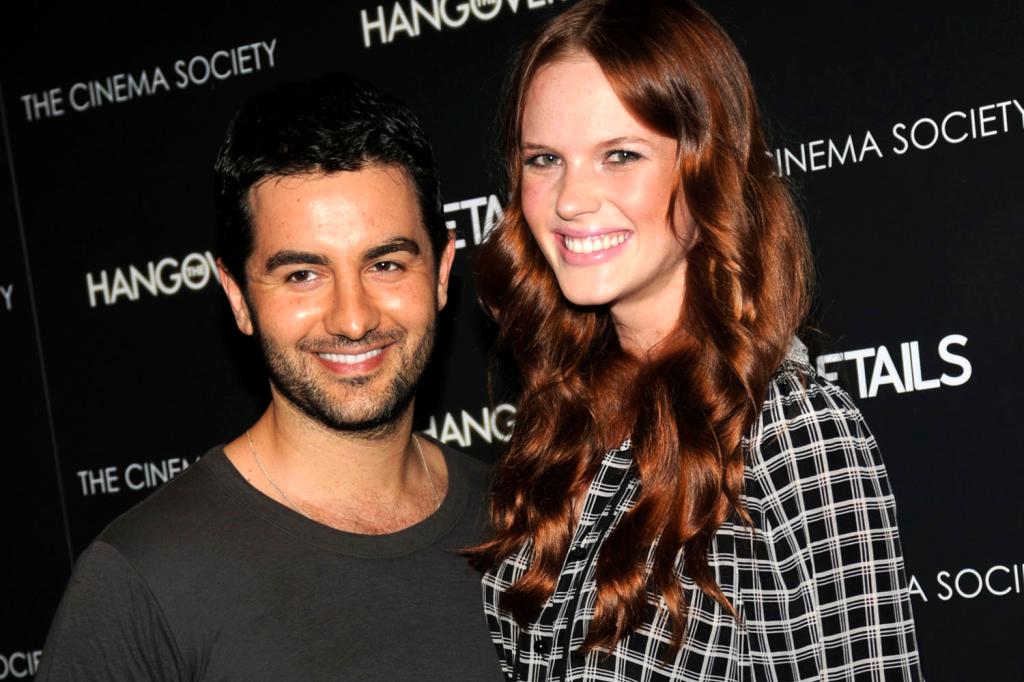 A top New York modeling agency is suing its former booker, claiming he double-crossed the business by making false promises to terminate a contract while stealing from glamorous girls on the sly.

Women Management, which launched the careers of models Kate Moss and Natasha Poly, says former manager Ali Kavoussi convinced the company to release him from a contract so he could set up his own business.

The Soho-based agency agreed to the release because Kavoussi promised to only take five of his longtime walkers with him and pledged not to smear the company, the suit says.

He is also said to have lured fellow booker Joseph Schepers away from Women Management to his new venture, The Lions, and “disparaged” his former employer to other models.

Kavousi did not return any messages.