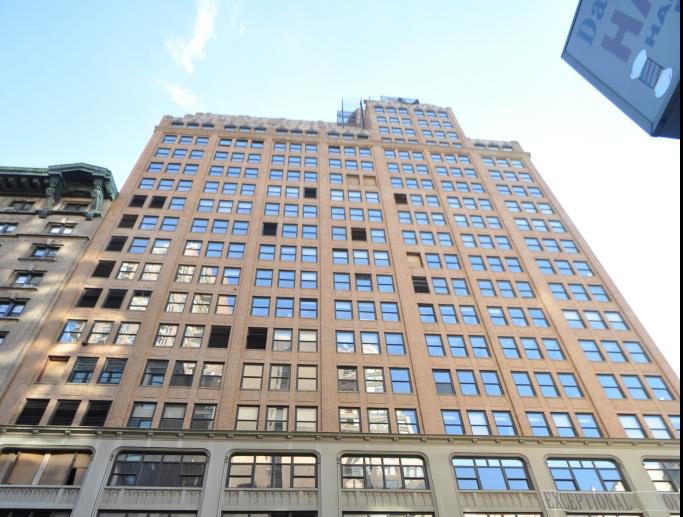 The modeling agency has signed on for a five-year renewal of its space, which includes the entire 24th floor of the 25-story, 315,000-square-foot building on the corner of East 28th Street.

The rent requested in the agreement was $75 per square foot, according to sources with knowledge of the transaction, with the new lease term starting June 1. Elite Model Management has occupied the 24th floor at 245 Fifth Avenue since May 2012, according to CoStar Group.

No more Gabriel Whitman or Gregg Weisser de Moinian, who represented the owner internally, returned requests for comment. Peter Gross and James Gross of Douglas Elliman Commercialwho represented the tenant, declined to comment on the transaction.

Moinian and Thor co-own 245 Fifth Avenue through a joint venture; the Joseph Sitt– company run as a team with the Joseph Moinian– company run to buy out Moinian’s former partner on the property, Goldman Sachsfor $161.5 million in 2011. The owners refinanced the building last spring with a $160 million loan from AIG Global Real Estateas the CO reported at the time.

Elite Model Management, based in Paris and founded in 1972 by John Casablancas and Alain Kitteropened its New York office in 1977. The firm has represented figures such as Linda Evangelist, Gisele Bundchen, Rosie Huntington-Whiteley, Tyra Banks, Naomi Campbell, Cindy Crawford and Heidi Klum.

Other office tenants at 245 Fifth Avenue include a data company Enigma Technologiestalent management company IMG and engineering consulting Burns and McDonnell. Ground floor tenants include Coffee 28 and one United Parcel Service the shop.