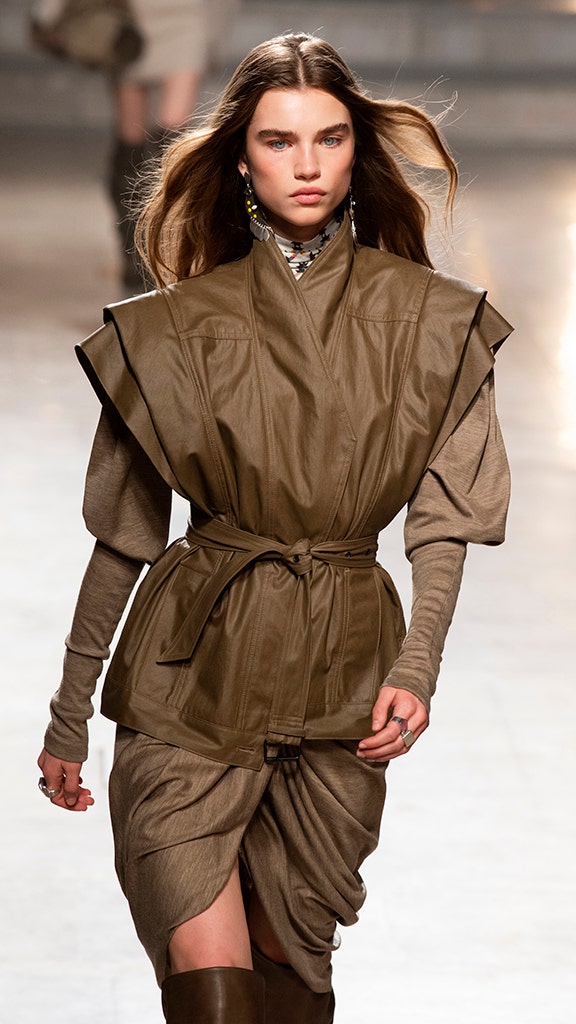 Modeling agency sues rival for $500B for ‘poaching’ rising star

A modeling agency has filed a $500,000 lawsuit in Manhattan against a rival firm, claiming it poached rising model Meghan Roche in breach of her contract.

The 18-year-old model – who has been featured in a Givenchy ad campaign and has walked for brands including Fendi and Alexander Wang – started working with Men Women NY Management Inc. in 2016 and had a contract with them until in 2021, court say the newspapers.

But Roche’s mother “abruptly” called off with the company on April 15, and rival agency IMG Models, LLC, has since reached out to ask about Roche and offered to split Roche’s commissions, according to the Manhattan Supreme Court trial of Women Management.

Roche — who was named in a February 2018 New York Times Style Magazine article, “8 Models to Watch This Season” — has since done shoots for Marc Jacobs Daisy and Miu Miu fragrance, with IMG representing her, according to reports. court documents.

This happened despite Women Management sending a cease and desist letter to IMG, according to court documents.

Women Management lawyer James Quinn told the Post: ‘It’s beyond pale. In this industry, people can move, but only after their contract expires. It’s pretty cheeky.

The model is not a defendant.

This story was originally published by the New York Post.