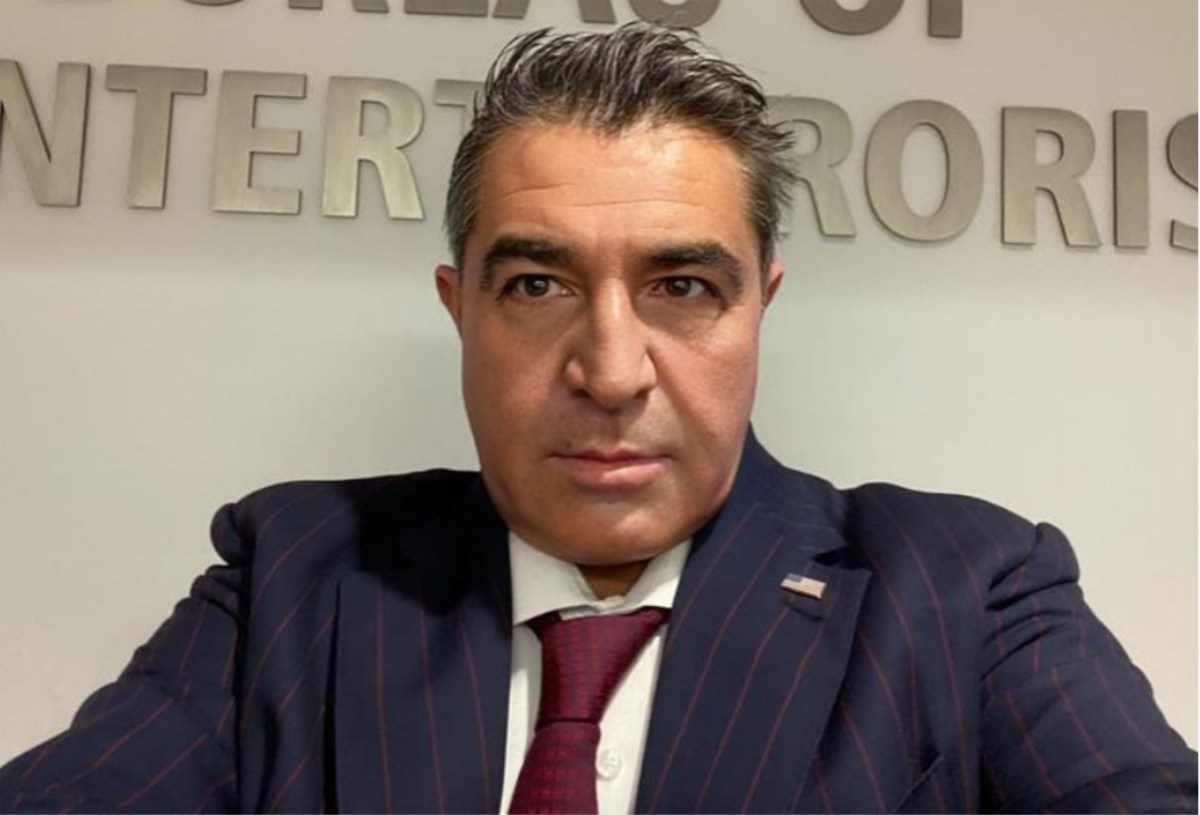 Model-agent-turned-ambassador Paolo Zampolli threw a party at his new Washington DC mansion for “Mighty Ducks”-star turned cryptocurrency guru Brock Pierce. And Pierce explained the NTF phenomenon to Zampolli — by setting fire to a work by Zapata.

NFTs or non-fungible tokens are blockchain-based digital files that have been used to sell everything from blueprints of a house to fart recordings.

“Brock referred to having just purchased an NFT created by none other than Mick Jagger for $50,000,” a spy said, “When Paolo said he was an old school art collector and that he still didn’t understand the concept of NFT, Brock said, ‘Let me show you how it’s done.’”

We are told Pierce scoured the art on Zampolli’s walls and picked out a piece that turned out to be by Zapata.

“Brock said to Paolo, ‘Can we burn this?’ Paolo was in shock and said it was a very precious work of art,” said the reveler.

“Since Paolo is friends with Domingo, he told Brock he better call him first to see if everything is ok,” we are told, “They called him and Domingo loved the concept and told them to go!”

We’re told the couple put the coin in a large champagne bucket and set it on fire in front of the party guests.

Pierce is turning the painting pyre video into an NFT, and Zapata hopes to auction it off at the Kennedy Center — where ID Models founder Zampolli sits on the board — in June at a fundraiser to benefit the endangered sharks.