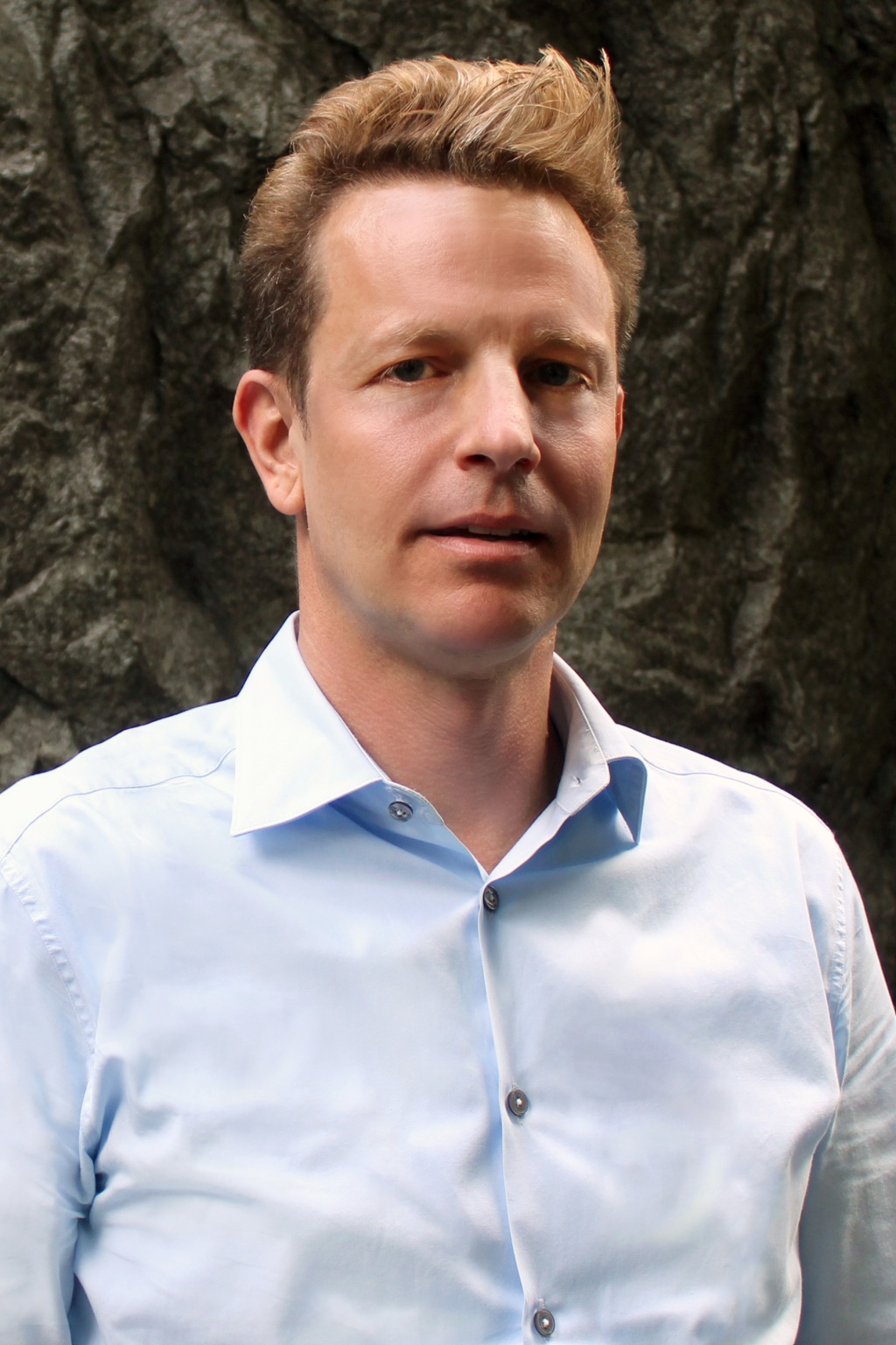 Last June, former Domino Media Group CEO Nathan Coyle was named CEO of Pride Media, Inc., the largest publisher of LGBTQ content in the United States with titles such as Out, The Advocate, Out Traveler, Plus, CHILL and Pride. Today, less than a year later, The Hollywood Reporter has learned exclusively that Coyle will step down on Thursday to head up the famed Ford modeling agency.

“The controlling shareholder of the company chose to have me work with him to develop a strategy to advance and evolve the great foundation on which the Ford business was built,” Coyle said. THR over the phone, noting that this will likely include expanding the business “into new areas and new revenue streams.”

Coyle plans to build on the momentum of Ford Modeling Agency’s 2017 hiring of Christopher Michaels as chief creative officer and Kwok Chan as vice president of the U.S. Women’s Division (both founding members of The Society Management, the US arm of Ford’s rival agency, Elite World).

“During my time at Pride, I was able to recruit two of the most talked about talents in the editorial community: Philip Picardi for Outside and Zach Stafford for the lawyer [notably the first black editor-in-chief of the publication]said Coyle, crediting the hires as a catalyst for the company’s growth. “Online traffic has doubled across all digital properties collectively and, after many years of steady revenue growth, first quarter revenue was up approximately 10% year-over-year and revenue in the second quarter are poised to increase by up to 50% year-over-year.”

While at Pride, Coyle also had to respond to growing claims from writers, stylists, editors, photographers and others who owed them late payment for work they had done for Outside. Coyle at the time said he looked into the overdue payments and said it all amounted to “fraud” by others who had come before him at Pride.

Katie Ford, daughter of Eileen and Jerry, succeeded her parents in 1995 and was CEO of Ford Modeling Agency until 2007 when the company was sold to Stone Tower Equity Partners. She is the founder and CEO of the non-profit organization Freedom for All, which focuses on combating sex trafficking, debt bondage, forced labor and child labor.

John Caplan was named CEO of Ford Modeling Agency in 2007, and Nancy Chen took over in 2016.

April 18, 11:40 a.m. Updated with information on chargebacks Outside contributors.