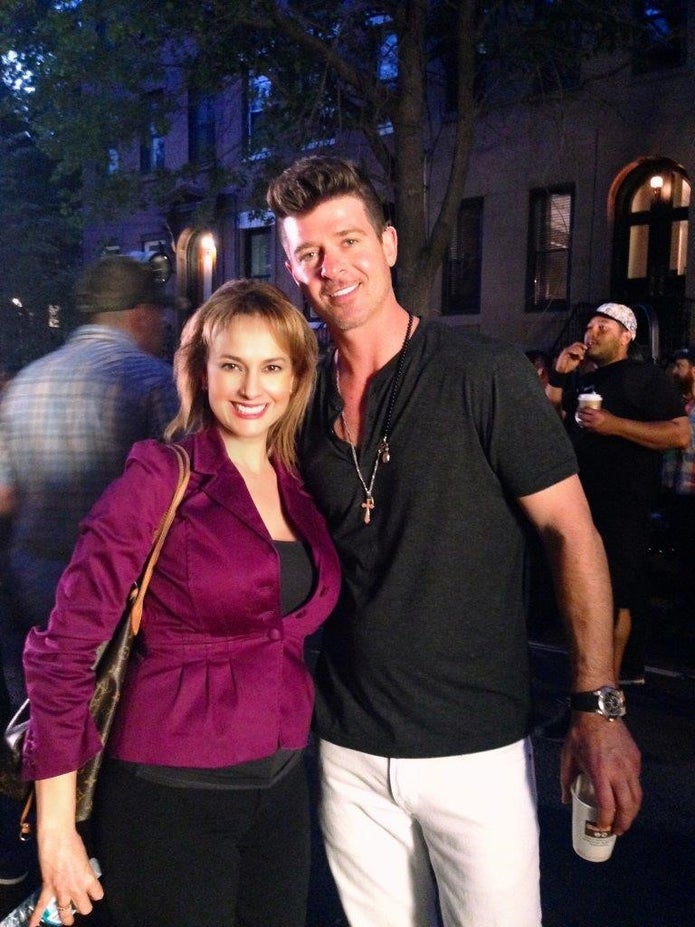 La Creme and CEO Patricia Pinto have another big job in store, this time with Flo Rida. Casting directors for this viral video were Monica Pinto of Hypmosis Visuals and Francesca Pinto. Patricia Pinto is also the founder of La Creme Angels Inc, a non-profit organization.

(ProNewsReport Editorial): – New York, October 29, 2020 (Issuewire.com) – 23 models and actors from La Creme Modeling & Acting Agency have been booked by Patricia Pinto, the CEO, to be in another viral music video. The video, titled “I Don’t Like It, I Love It”, was for Flo Rida, Robin Thicke and Verdine White. The song is part of Flo Rida’s famous album titled My House. He appeared on YouTube in 2015.

Both the video and the song are a big hit. It has already aired on 350,000,000 both on Spotify and remixed by many top DJs. Verdine White is the famous bassist of the American band Earth, Wind & Fire which is best known for their song September.

Patricia Pinto says the artists told her they were going to a town and had a party in this video. Patricia also says that they started recording early in the morning to make good use of the sunlight. The talents of La Creme were able to take photos with all the artists during the lunch break of the shoot. Even Patricia and her assistant took pictures with the famous artists. The casting director for this viral video was Monica Pinto from Hypnosis Visuals and Francesca Pinto.