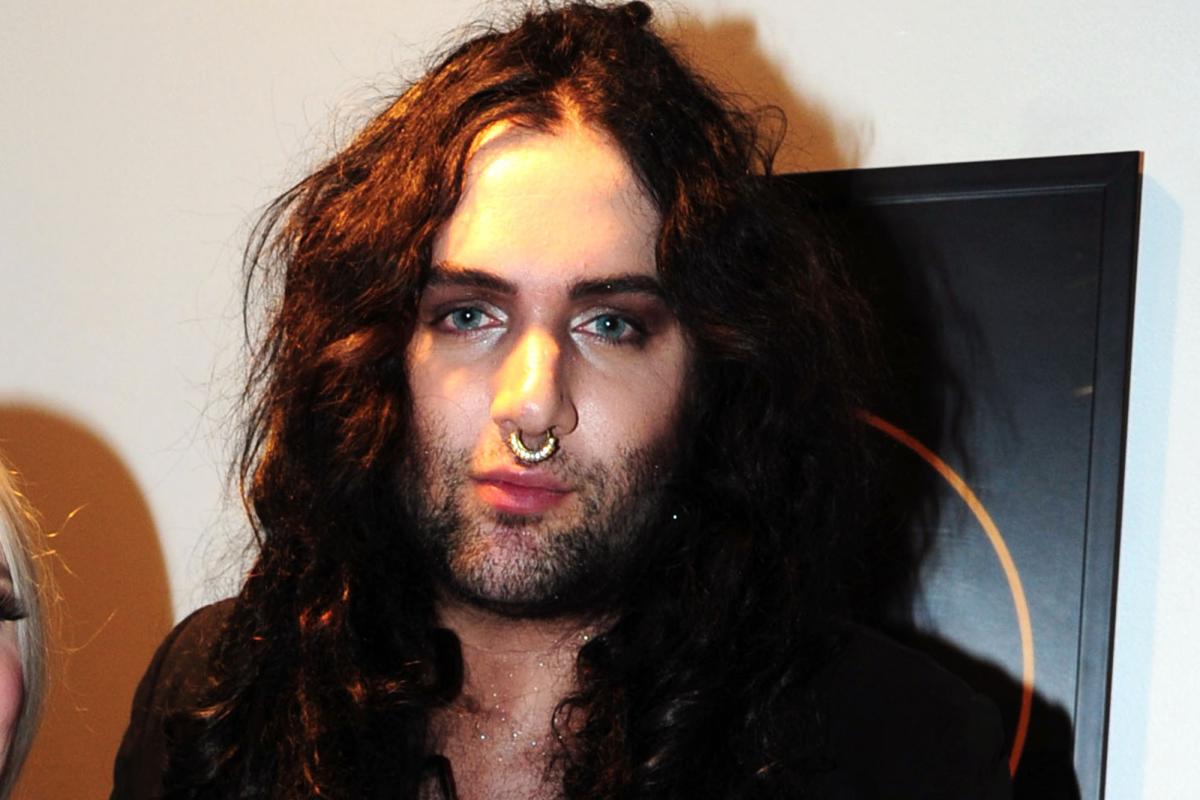 A bustling modeling agency could be torn apart just a year after its founding due to a furious rift between its founders, Page Six has learned.

Debora Spencer – who helped set up Zandwagon, an agency that promotes non-traditional beauty – has involved the police because she claims co-founder Kayvon Zand failed to honor the deal they struck during the creation of the business.

Zandwagon – who has been hailed by Teen Vogue for “changing restrictive industry beauty standards” by championing a range of body types and genders, and whose models feature in Kanye West’s new Yeezy campaign – has was founded in 2017.

Spencer tells us that Zand promised him in 2016 that the business and its profits would be shared equally between them, but was shocked to learn that he had registered the business in his own name only, but promised that he “wouldn’t screw it up”. .”

Spencer says she’s put countless hours into the business, setting up administrative systems, training plans, developing a website and even designing a logo, among other things.

She tells us she got tired of doing most of the work and decided to quit last month – and when she told Zand she was leaving, he yelled at her and became strangely emotional.

Explaining the business idea to Teen Vogue in June, Spencer said, “I felt it was time for diversity. I want [everyone] know they are not alone.

When we got to Zand he said he had no comment. He called it a “false story” and referred to Zandwagon as “my business”, but declined to discuss specifics.