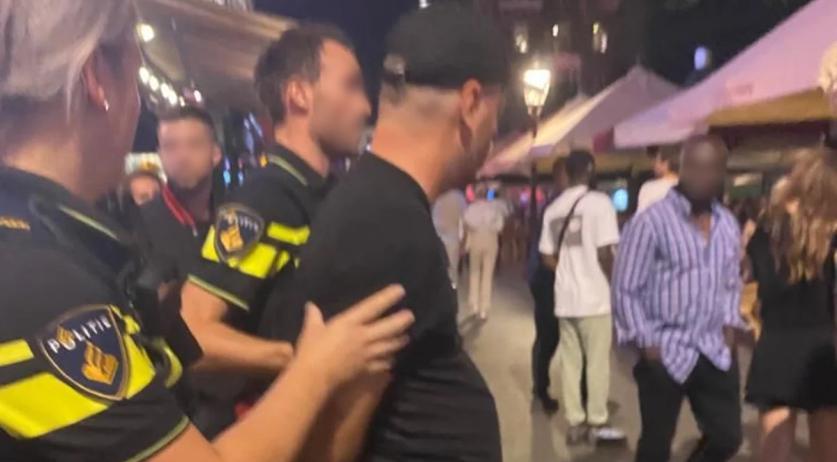 Amsterdam police have arrested a 44-year-old Israeli suspected of sexual offenses in his own country. His arrest was made at the request of the Israeli authorities.

Israeli media said the man in custody is nationally known model scout Shai Avital. He is reportedly wanted in Israel after 26 women brought charges against him. Haaretz reported that three of them had filed complaints with the police alleging that Avital had raped them.

The Amsterdam public prosecutor’s office has neither confirmed nor denied Avital’s detention. The man will be presented to the examining magistrate in Amsterdam on Friday. Israel requested his extradition. According to the prosecution, Israeli authorities suspect the man of two sex crimes, and the request for his arrest was based solely on that.

The investigation into Avital began 13 months ago after two TV stations investigated him. An arrest warrant was issued for Avital more than a year ago while he was residing in Hungary, Israeli media reported. Israeli authorities reportedly ordered him to return to his native country so he could be questioned about the allegations, but their requests were unsuccessful.

The extradition process in the Netherlands can take several months. Israeli police agreed to detail the allegations before the extradition takes place, Haaretz reported. Avital “refutes all the allegations against him and is confident that he will eventually be exonerated in court. He was the subject of a show trial by the media, which seriously tainted the information obtained by the police in his investigations into the case,” his lawyers said in a statement to Israeli media.

The TV report investigating Avital said that in 2009, Avital paid the equivalent of approximately $35,000 to Israela Avtau, a model he allegedly sexually assaulted in his office. The incident and the winning were not disclosed. He also allegedly sent sexual messages to adult women and minors. Several women also accused him of exposing himself to them, The Times of Israel said.

“Our client, who left Israel legally, hopes that law enforcement will conduct their investigation in a professional manner, uninfluenced by the media lynching campaign he has been targeted with,” his lawyers, Sasi, told Haaretz. Gas and Sharon Nahari. .

Avital’s modeling agency is said to represent a number of top Israeli models.